Download Avast Free Antivirus Latest Version for Windows 10, 8, 7. is one of the most respected antivirus brands in its class. With more than 25 years of experience and more than 400 million users, it seems that the status is not excessive to be pinned on this application. 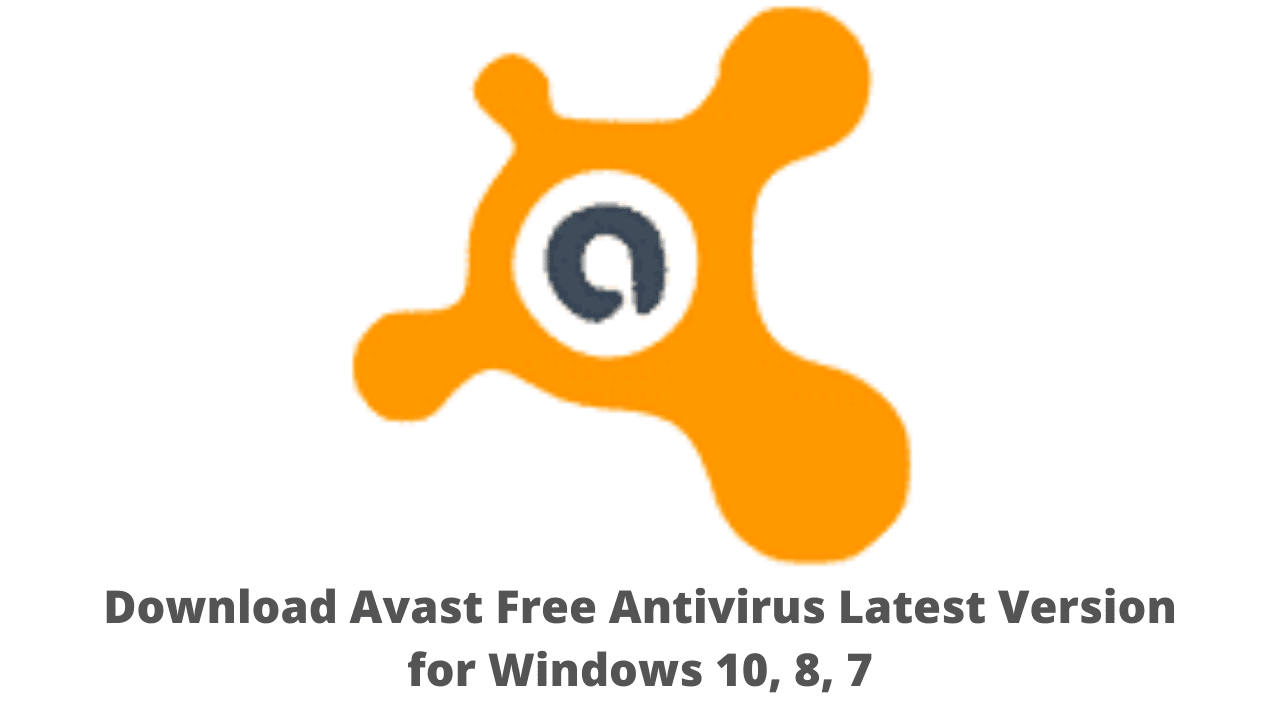 Avast was created by a mathematician from Prague, the Czech Republic named Pavel Baudiš in 1988. In that year there was a computer virus that attacked Europe called “Vienna”. Paul then made a program that was finally able to eradicate the virus. Then Paul shared the program with his colleague, Eduard Kučera, and developed it to become the first antivirus that became the forerunner of Avast.

Avast is also noted to have acquired AVG in 2016. Because of this long history and action, Avast deserves to be considered as an antivirus leader who is still active and is still in great demand by users.

Avast itself is known as an antivirus with good performance and friendly to the system. Because avast does not require much space in storage and RAM memory. There have been so many user reviews that discuss this on the internet. One of the leading review sites, “A Secure Life” also agrees with this and gives Avast the title of “Best for Maintaining Fast Computer Run Speed”.

Next, let’s start discussing the features in the free version of Avast Antivirus. Once you open this antivirus program, you will be immediately faced with 4 tabs on the left side, namely Status, Protection, Privacy, and Performance. On the main screen, there is a “Smart Scan” button. You can directly scan folders and the PC system through these tabs and buttons. On the Protection tab, there are various features that you can run. In the “Antivirus” feature, like most antiviruses, in this feature, you can scan your PC. Be it as a whole or only certain parts.

Then there is also “Rescue disk”. A very useful feature. In this feature, you can move Avast on mobile peripherals such as a CD or Flash disk for later use as a portable antivirus and save other PCs by scanning with the flash/CD as an antivirus.

In addition, there is also a feature “Wifi Inspector” which is useful for finding problems on your network. There is also a “Software Updater” that can help you see if any software on your PC is outdated and needs updating. Then there is “Ransomware Shield”. Surely you still remember how excited this malware was some time ago. Avast then embeds this new feature to ensure that whatever is on your PC belongs to you alone. Interesting right?

YUMI Download Free for Windows 10, 8, 7 is software that can be used to install or reformat a PC or computer from one operating system to another. When you use a computer, you must have realized that ...

VideoPad Video Editor Download Latest Version for Windows 10, 8, 7, is a video editing software that is easy to use for beginners because of its simple appearance and is very suitable for those of y...

IceCream Screen Recorder Download Latest Version for Windows 10, 8, 7. Previously we had published an article about Icecream Pdf Reader published by icecreamapps. Well, this time we will post the Scre...