Genymotion Emulator Download for Windows 10, 8, 7, As an operating system Android is usually found on gadgets such as smartphones or tablets. However, due to various specific purposes, there are now many emulator software that allows us to run Android functions on a computer.

However, only Android x86 can be run because it is made specifically for PCs. In addition, Android x86 often cannot recognize the hardware on our computers. This of course will be very detrimental because it is like having a system but not having storage. One of the solutions we offer is to use a software called Genymotion. In this article, we will explain this software called Genymotion. 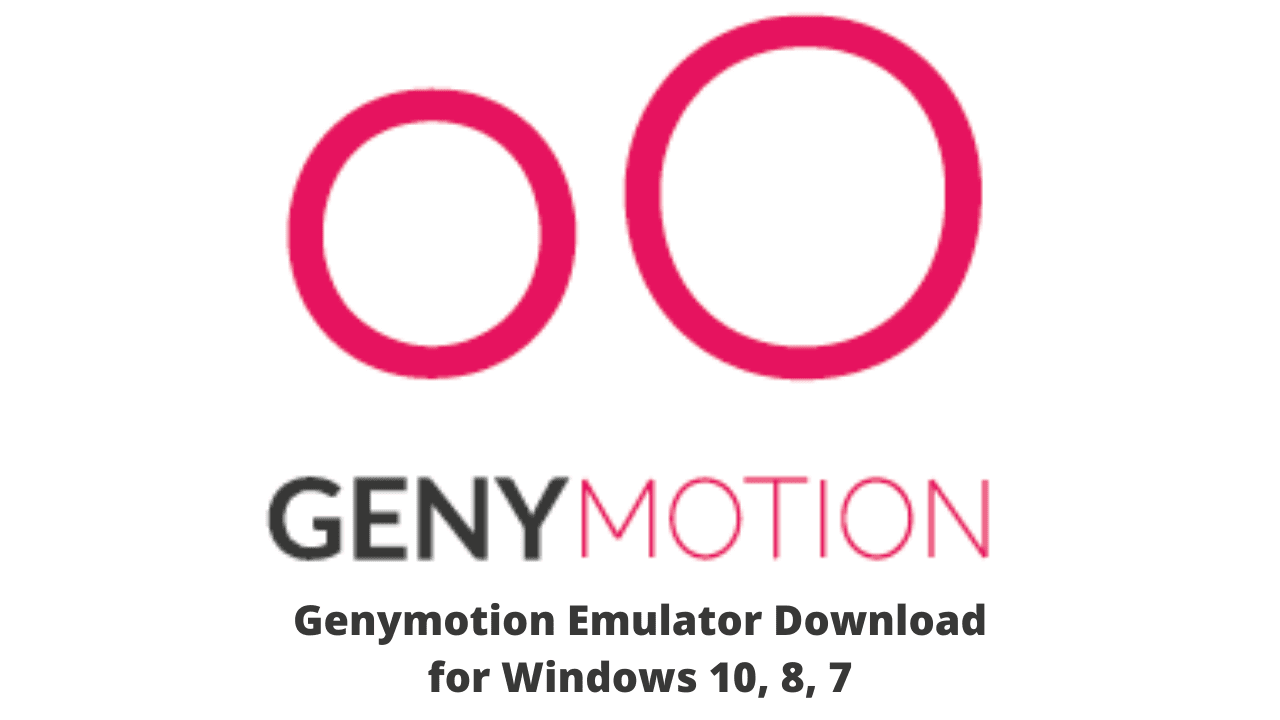 Some people may be more familiar with Bluestacks than Genymotion. Similar to Bluestacks, Genymotion software itself is an emulator that allows us to run programs for Android to a computer. So it’s as if in our operating system there is an Android operating system and it allows us to run it the same as on a gadget. Some may try it for fun, but some others try this Genymotion for the purposes of android developers.

One of the advantages of this emulator software called Genymotion is that its performance is light and very fast, thereby reducing the appearance of lag. In addition, this emulator can also be run on all versions of Windows, including Linux and Vista. This software was developed by Team Genymotion itself and is slowly starting to compete with other android emulators like Bluestacks on the market.

Until now this emulator has undergone several upgrades or upgrades to increase its performance. Also available in two versions, namely free and business with features that will certainly be different. But in our opinion, the free version is good enough and can be run with light performance.

Its operation is also quite easy because the display is quite user-friendly. This is also an added attraction for using Genymotion. But before starting to install and run it on the Genymotion emulator computer requires some additional conditions.

One of the conditions that must be met in order to run Genymotion is that there must be an application called VirtualBox first. VirtualBox is a software developed by Oracle and functions as a bridge between the execution of additional operating systems in the main operating system of the computer.

So Genymotion requires VirtualBox in order to run the Android system on your computer. However, on a Linux system, one more condition must be met, namely that the dependencies have been installed. The presence of software called Genymotion also adds to the variety and existence of emulators, both for gaming purposes, for developing purposes, or much more.

Note: This emulator application can be downloaded for free, but is only a trial. For free use, you must purchase it first.

Download Ares Galaxy Free Latest Version for Windows 10, 8, 7. is a software that focuses and develops itself in the peer-to-peer file-sharing category. For those of you computer users who like to d...

Adobe Illustrator Download Latest Version for Windows 10, 8, 7. The acronym AI in the graphic world definitely refers to Adobe Illustrator. That's why in previous Adobe products, I didn't mention this...

Icecream Pdf Editor Download For Windows is a free application for Windows PC which can be used to edit PDF files. If You are looking for a tool to manage PDF files free and rich in features, this app...

Teracopy Latest Version Download for Windows. Teracopy is software that is used to help speed up the process of transferring or copying data. By using teracopy, data can be copied better because terac...

Download Razer Game Booster for Windows 10, 8, 7, In this growing era, the need for technology and information is also experiencing very rapid development, including in the field of games. This increa...